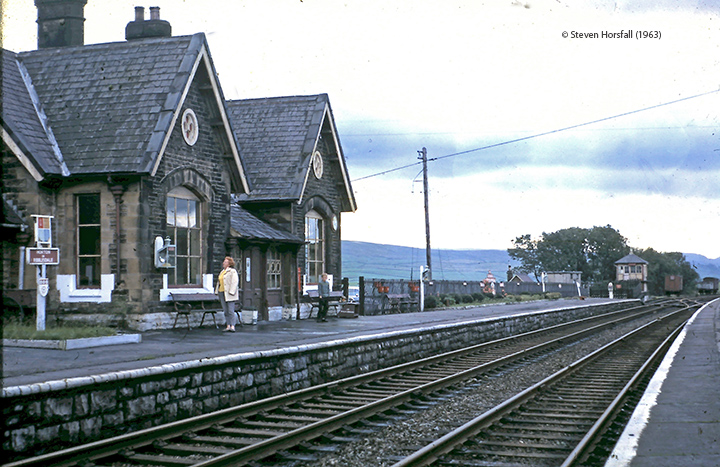 The lady in the image is Mrs Horsfall.