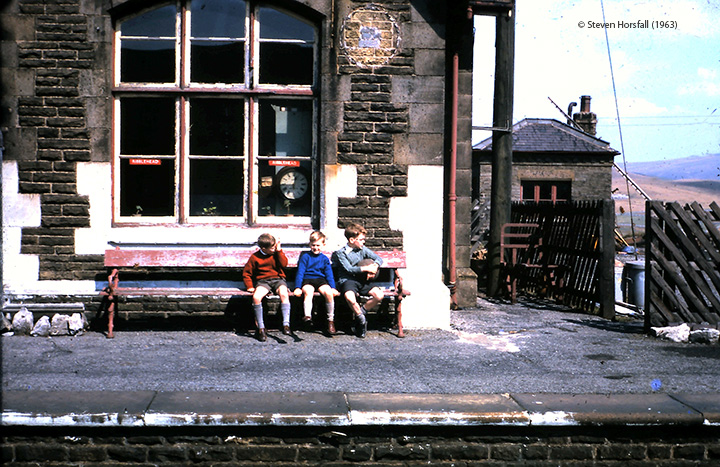 The young boys are the two sons of Peter Boocock and Steven Horsfall.