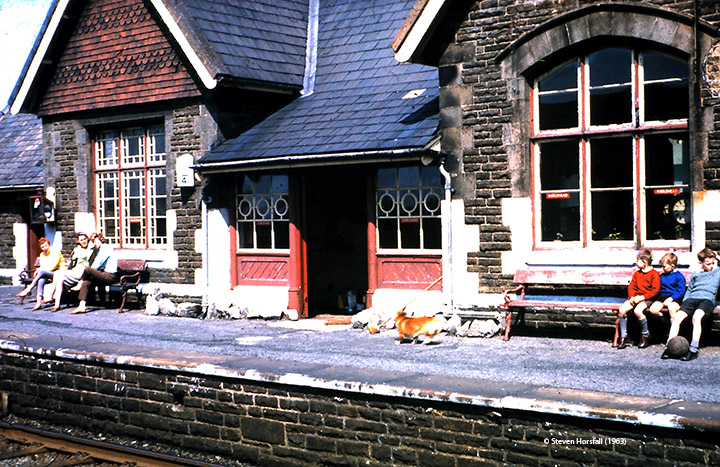 Steven Horsfall has identified the ladies as his mother, Mrs Boocock and Mrs Blackburn and boys are the two Boocock brothers and himself.