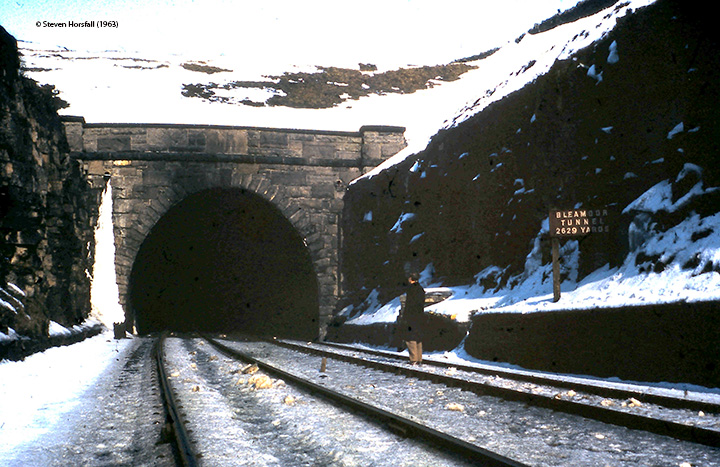 The gentleman seen standing beside the track is Mr Tom Blackburn who was involved in making the cine film with messrs Horsfall and Boocock.