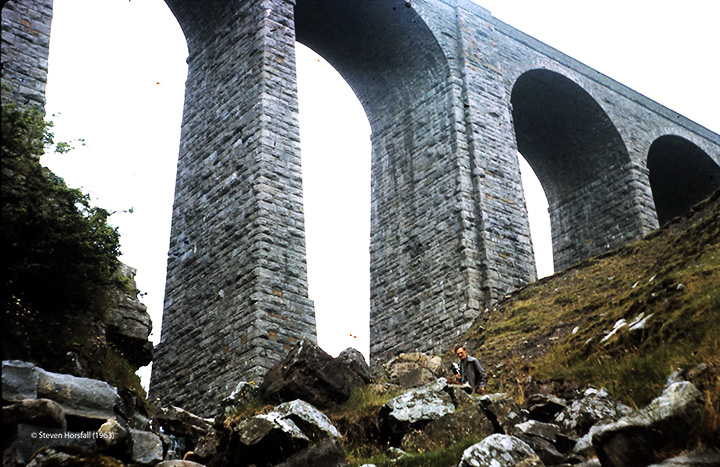 The gentleman in the image carrying his cine camera is Mr Peter Boocock.