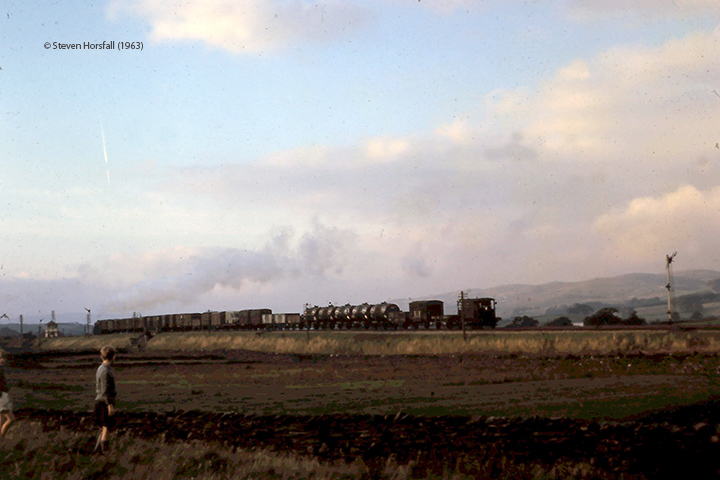 Steven Horsfall is one of the two boys seen in this image.