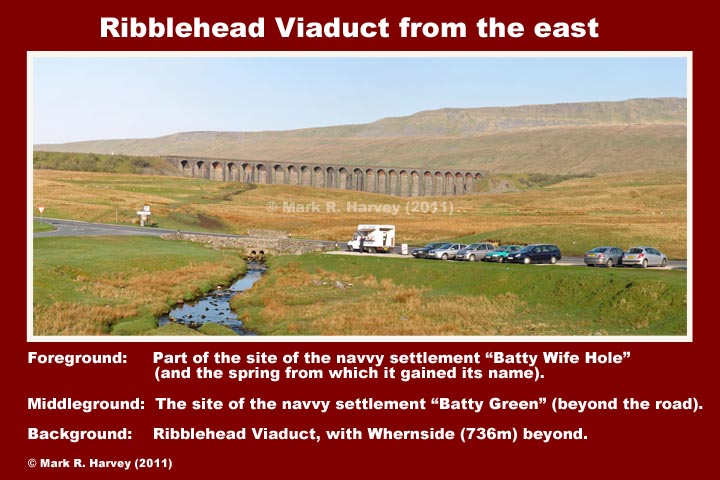 The title on the annotated image reads:

The caption below the image reads: