Yard offices (also known as weigh houses) are small buildings that were used for the administration associated with operating a railway goods yard. The railway employees ('freight clerks') working in these yard offices would record all items of freight entering and leaving the yard.

In most cases within the SCRCA, yard offices also housed the measuring part of an adjacent weighbridge (i.e. a large weighing scale capable of weighing carts and other road vehicles, both with and without their loads). This allowed the clerks to calculate the weight of the freight that had been loaded or unloaded in the yard (hence the alternative name 'weigh house'). Freight charges were often based on a combination of the nature (type) of the item being carried and its weight, so the provision of a weighbridge enabled the clerks to calculate and levy the correct fees. In many cases, the railway companies would generate additional revenue by offering a weighing service to local businesses (e.g. coal merchants, feed merchants and farmers). At most railway stations, a set of weighing scales would also be provided to allow smaller items to be weighed accurately. 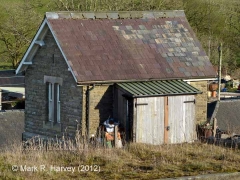 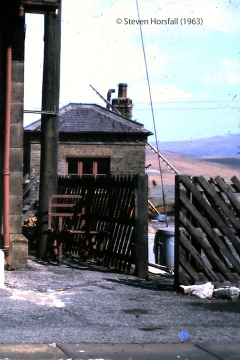 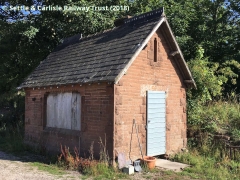 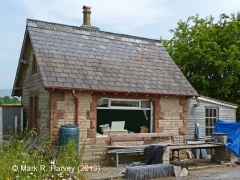 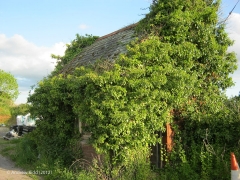