Between one-third of a mile and half a mile to the south of Cumwhinton Station lie a pair of small disused sandstone quarries (immediately to the west of the Settle-Carlisle Railway, one on either side of Pow Maughan Beck). When the railway was being constructed, at least one (and probably both) of these quarries provided building stone for nearby bridges and other significant railway structures.

The site of the southern quarry has been used for the location marker as this is now a Cumbria Wildlife Trust nature reserve called Quarry Banks.

The site is publicly accessible from the footpath leading to/from the level crossing (Structure ID 303880 - the site entrance is just a few metres away from the stile at the crossing.)

For further information relating to the nature reserve, see:
https://www.cumbriawildlifetrust.org.uk/nature-reserves/quarry-banks 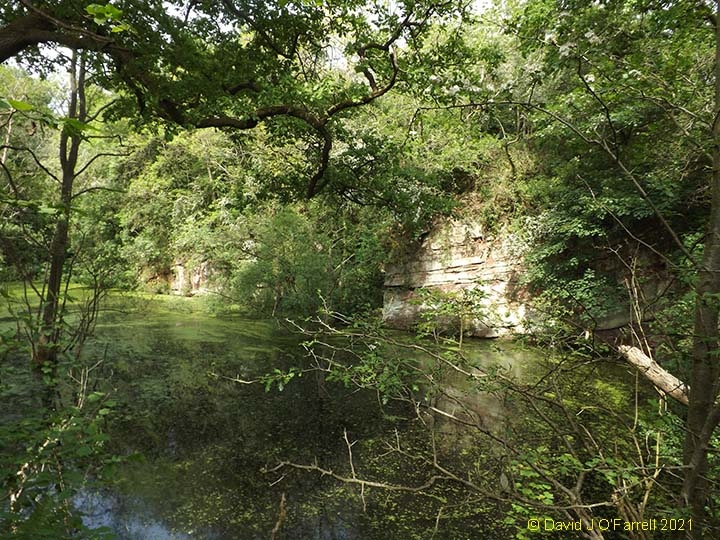 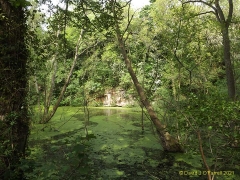 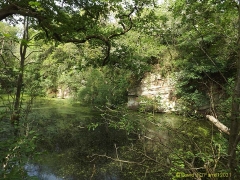 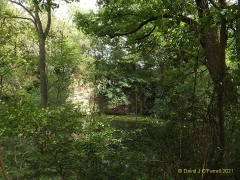 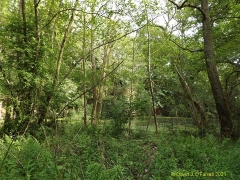