According to the Midland Railway Company's weekly notices, there have been three different signal box structures on (or very close to) this geographic location on the 'down' side of the main running lines).

This entry in the SCRCA database covers all three of these structures, namely:

During the Second World War, the signal box controlling Blea Moor sidings was relocated to the 'up' side of the main running lines to facilitate the lengthening of the lie-by sidings and their conversion into loops. This fourth signal box has its own entry in the database - see Location ID 248480. 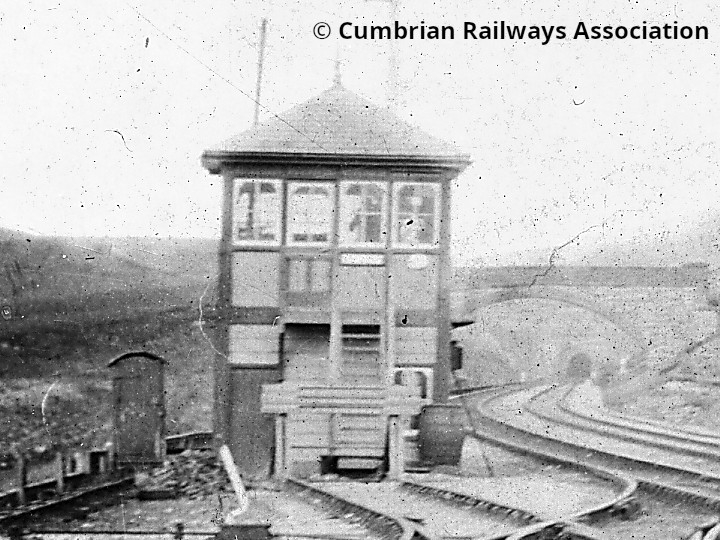 Blea Moor Sidings, context view from the south circa-1904.

Blea Moor Signal Box from the south, circa-1904. This is the 2nd box on this site. 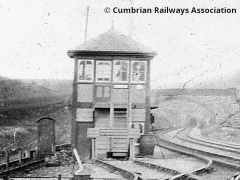