The troughs were 1,670 feet long and each one could hold between 5,000 and 6,000 gallons of water. Each trough took approximately ten mintues to refill after use and both troughs were steam-heated in winter to prevent the water freezing.

The troughs were first used on the 22nd of October 1907 and, as a result of the withdrawal of steam locomotives from mainline use, they became redundant in March 1968 (although some sources state that the Garsdale troughs had been removed by the 1950s). 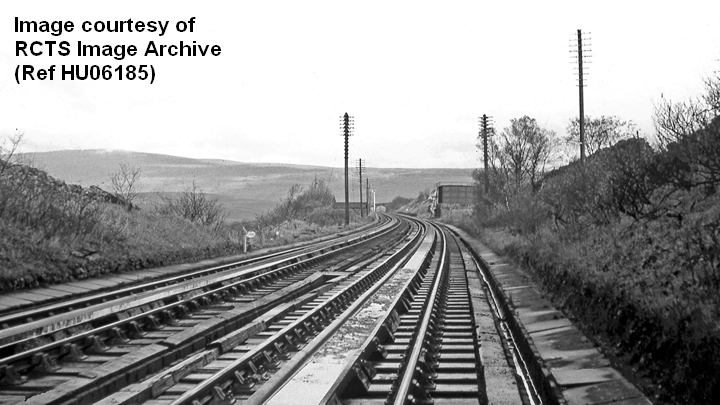 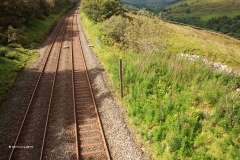 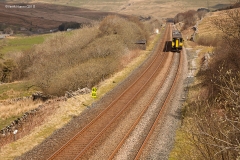 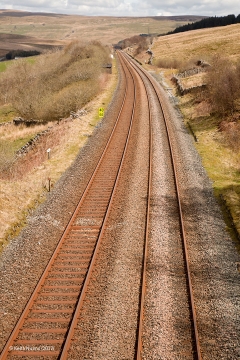 Garsdale water troughs in the 1960s, track-level context view from the southwest. 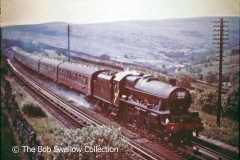 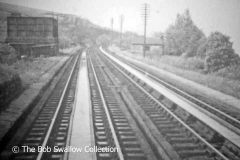 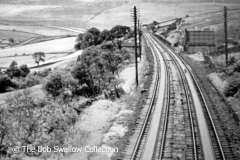 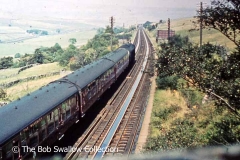