A viaduct is simply a particularly long version of a Bridge (Underline) - i.e. a bridge under (beneath) the railway tracks. Railway viaducts carry (or were originally built to carry) a railway line across a valley or other stretch of ground that is lower than the level of the railway. Embankments (long, thin ridges of made-up ground) can also be used for this purpose, but viaducts allow at least some of the land beneath the railway to be used for other purposes.

For the purposes of the SCRCA Project, any bridge under the railway that has more than three distinct and immediately adjacent spans is classified as a viaduct. 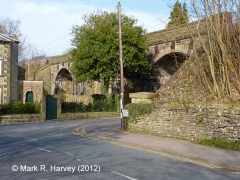 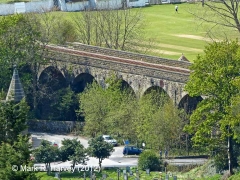 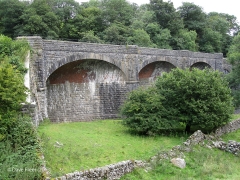 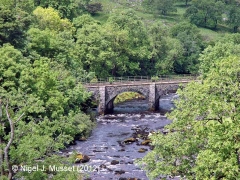 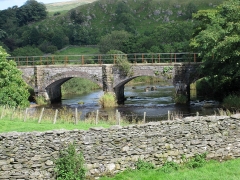 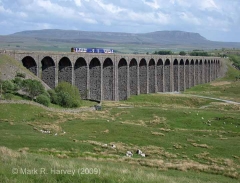 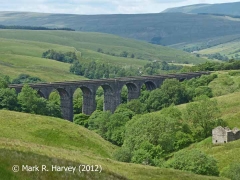 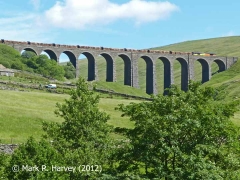 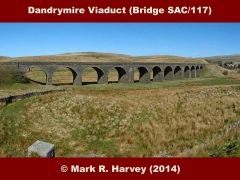 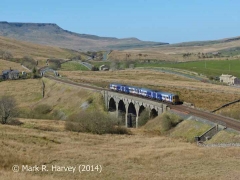 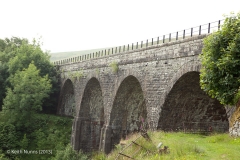 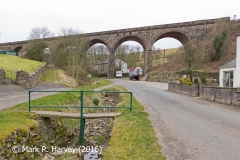 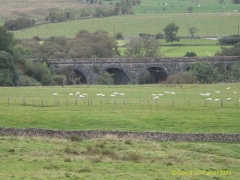 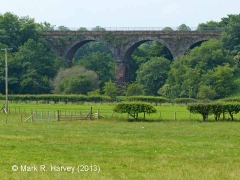 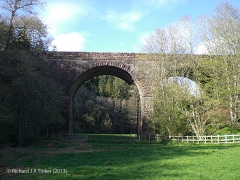 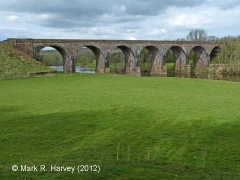 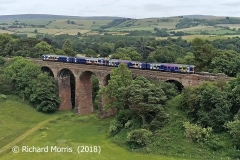