Access to the siding was controlled by a local ground frame, which was locked and released from Helwith Bridge Signal Box.

The site served by the siding was known as "Sunny Bank Quarry" (and the quarry is labelled thus on the six-inch (1:10,560) scale maps published by the Ordnance Survey in 1893, 1910 and 1956). The rock extracted from this quarry was known locally as 'slate'. However, in geological terms it is actually a slightly metamorphosed, thinly-cleaved siltstone. Despite the implications of the company's name, there is no quarryable granite in the Helwith Bridge area. 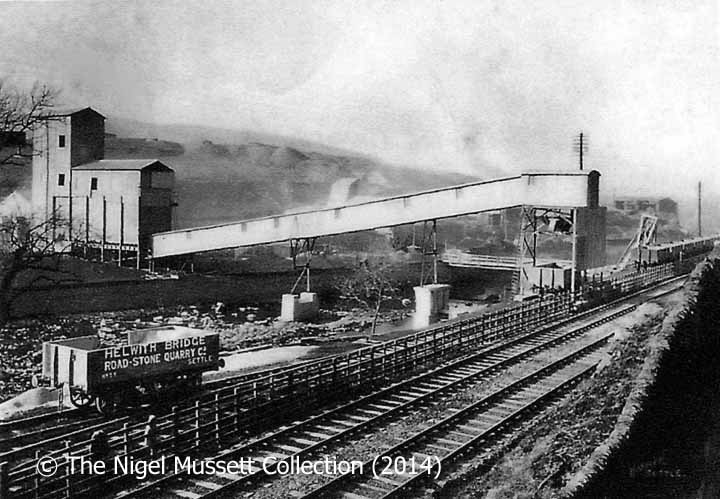 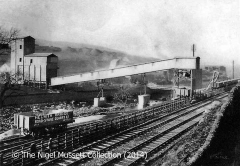 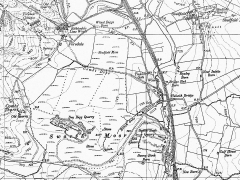