Long Preston Station was built by the North Western Railway Company*. It opened to goods traffic on July 30th, 1849 and to passenger traffic on August 1st, 1849.

The original passenger facilities consisted of a main station building beside the 'Up' platform and a waiting shelter beside the 'Down' platform. Both of these structures were built using timber rather than bricks or stone and they were demolished in the 1970s. Passenger facilities are now limited to a pair of functional, but unattractive metal & glass waiting shelters.

A detached Station Master's House once stood between the main station building and the road overbridge, but this too was demolished in the 1970s.

The station facilities also included a small goods yard to the north-west of the road ovebridge. The goods facilities closed to traffic on November 4th, 1963 and the associated structures and trackwork have all been demolished / removed.

Between circa 1919 and circa 1935, there was a connection from the 'Down' loop to the Fylde Water Board Sidings and these played an important role in the construction of nearby Stocks Reservoir.

* This was often referred to as 'The Little North-Western', to differentiate it from the much larger London & North-Western Railway Company. 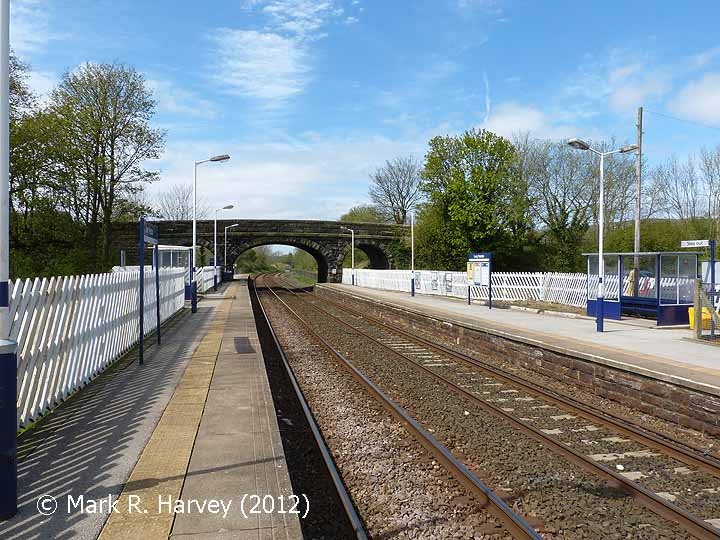 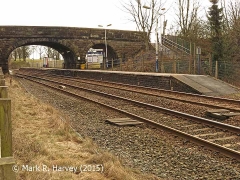 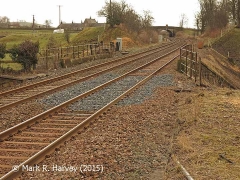 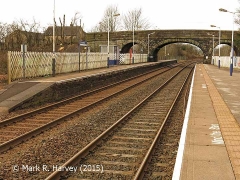 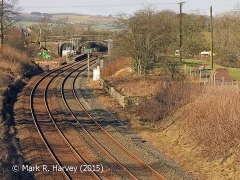 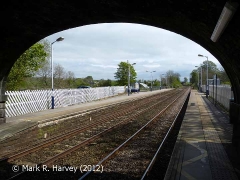 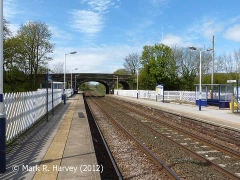 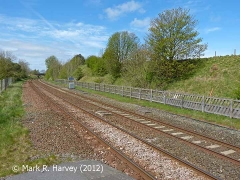 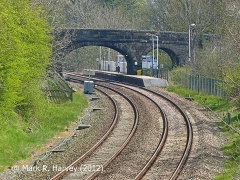 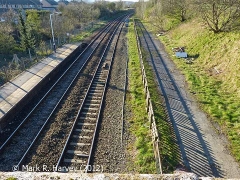 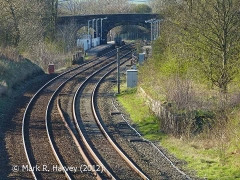 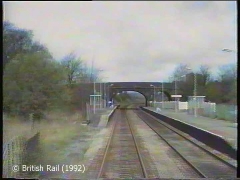 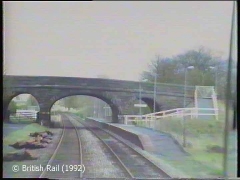 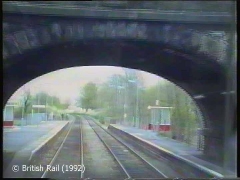 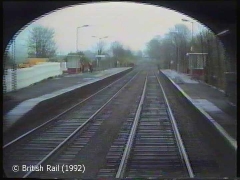 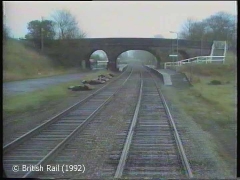 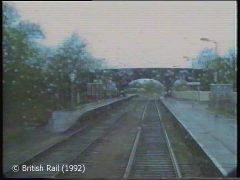