This remote railway station lies in an area known as Garsdale Head, close to the watershed of two major cross-Pennine valleys: Wensleydale and Garsdale.

The Hawes Branch closed to all traffic on the 16th of March 1959 and Garsdale officially ceased to be the location of a junction on the 8th of December 1963. Fortunately, Garsdale is still served by a regular passenger service on the Leeds - Settle -Carlisle line (part of the UK's national rail network). 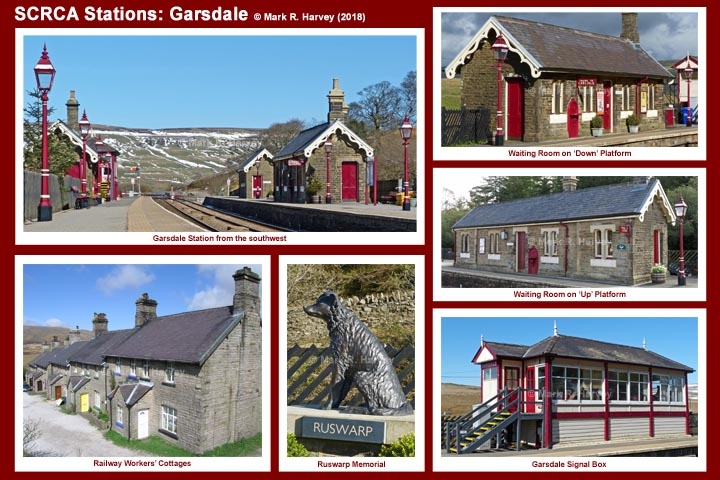 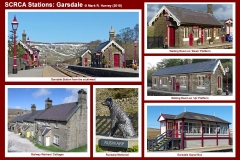 Garsdale Railway Station from the southwest end of the 'Down' platform 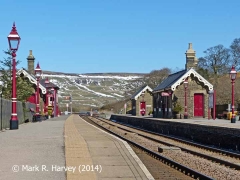 Garsdale Railway Station and Hawes Junction from the southwest

Garsdale Station in the 1960s (shortly after Hawes Branch track lifted), from SW. 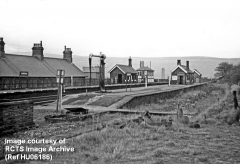 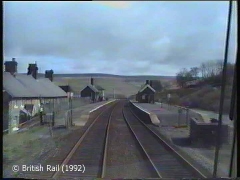 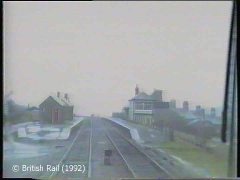 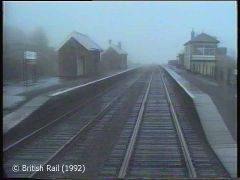 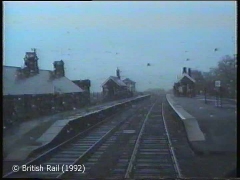